NextIs Telecommuting for Your Business?

What “Game of Thrones” Can Teach Us About Presentations

Is your webinar a snooze-fest? Maybe you’re stuck with a boring subject: standard deviation of monsoon rainfall in East Jabib. Too bad you can’t use racy subjects like those on Game of Thrones — intrigue, mayhem, betrayal… ah, the good-old days. Lurid topics may be out of bounds, but it’s not all about topics; certain presentation techniques can spice things up. You’ll need know-how and a bit of practice. So let’s get started.

If you watch Game of Thrones (doesn’t everyone?) you may have noticed what a good job they do with something called pacing.

Here’s what I mean. 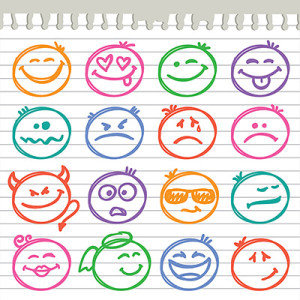 Let’s clear up one thing: head-chopping is a bad idea in presentations. But it’s not the shocking, bloody action that’s exciting (you get tired of raspberry jam made to look like a mortal wound) it’s the emotional contrast that’s compelling: fascinating characters zigzagging through a range of emotions.

How can you create emotional contrast in your presentation? With your voice.

Communication expert Nancy Duarte identifies 7 emotions you can evoke with your tone of voice. Let’s relate each to a Game of Thrones character. 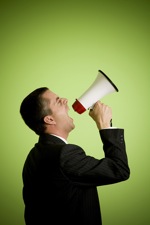 Tone of voice is achieved with pitch, volume, pacing, and enunciation. With practice, you can produce an array of emotions by playing with those variables. Start by observing master communicators and copying their techniques.

Emmy Award winner Peter Dinklage (Tyrion) is so good with his voice that you forget his diminutive stature. And you’ll find other examples all around, not just on Game of Thrones. If there’s a daughter in your life, she probably uses her voice masterfully to get her way.

Don’t wait for a live presentation to experiment with tone of voice; you’ll feel like an idiot! Instead, practice in private.

Analyze your presentation and figure out where a certain tone would work. To address a problem, for example, practice using the most sympathetic tone you can muster. Don’t be afraid to exaggerate; it’s only for practice.

Then find a contrasting section where a motivational tone would be appropriate: your call to action, for example. Get fired up and practice delivering it with zeal. Pound your fist on the desk. Glare at your imagined audience. Just for practice. 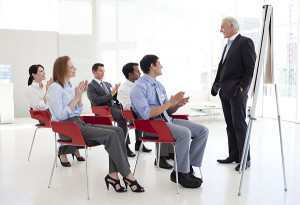 Later, when you reach those sections in the live presentation, what you practiced will bubble to the surface as familiar feelings. You’ll feel natural as you use your voice to tap into those emotions. The audience will perceive the shift and enjoy a dramatic change in how they feel…

A word of caution

Carried to extremes, any tone of voice can be annoying. Joffrey, the boy king, constantly tries to be assertive and fails miserably, turning himself into an object of ridicule — Justin Beiber with a mean streak.

So let moderation be your guide. If you feel an assertive tone is called for, skip the kingly tone. Think of increasing your assertiveness by just five percent — a smidgen. If it works, try a little more. But don’t go too far; it can trigger audience resistance and lead to a rebellion in the kingdom.

So don’t lose your head :-O 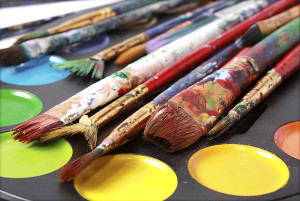 If you’ve been zigging, switch to zagging.

Good presentations are a blend of information, persuasion, and entertainment. Your emotion-packed words will resonate better if you don’t take them too seriously.

So loosen up and have a little fun. After all, “winter is coming.”